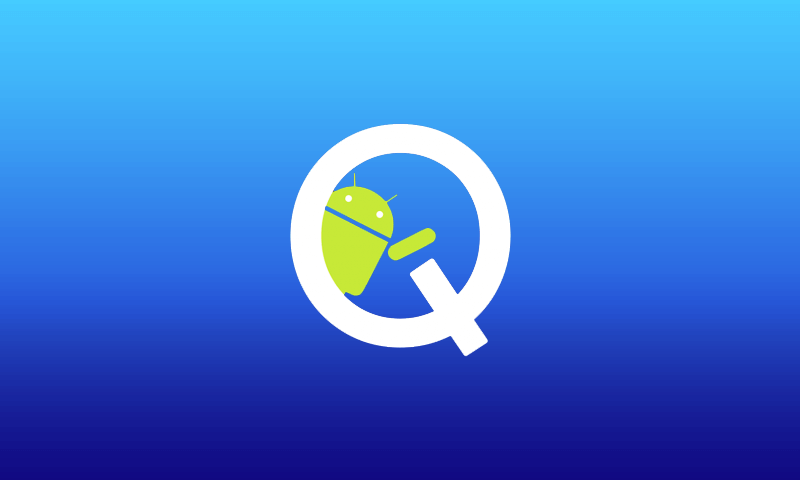 The Google company’s two-day annual I / O conference will begin on May 7. The new version of Android will launch Android Q. This is the 10th edition of Android. Like every year, the name of the new version of Android is going to be hidden, Google has kept it secret. Although it must be the name of a sweet diet. That’s because the name of Android is the norm. But what is the name of the food with ‘Q’? Keeping in view the Android phone market in America, Google usually names Android. That is, all the names of all the American food that are known to be sweet foods are used. So the Android version 4 is not named Jalebi (or Jilipe), Jellybean was kept. But the problem is that in the US, there is probably no sweet food that has started with the letter ‘Q’. Now that’s what Google has to do now.

Google has already launched the beta version of Android Q This version is now only used on Google’s phone pixel handset. But in a few days, the Xiaomi, Nokia, Vivo and Oppo companies will also be able to use the beta version.

Mobile Trend Holding Phone In Mobile handset So the Android queue has been created so that it can work on the foldable phone.

Play Store has many apps that have not been upgraded. For example, you are using an Android queue, but installed an app from the Play Store that was made for the Android KitKat version, and then it was not upgraded. As a result, it will not work properly on the Android Q operating system. If you install this old app on the phone, the Android Q will alert you with notification.

Blue rays or blue rays coming out of the mobile phone screen can cause eye damage, cancer can occur. So the demand for a feature in dark mode or night mode (such as on iPhone) in Android phone settings has been increasing for the last few years. Google has added the Dark Mode feature to the Android queue battery saver option, after accepting that demand.

Face Recognition or Face ID feature was first introduced by Apple on their iPhone. That means the phone will be unlocked when the phone’s front camera is captured in front of the face. Later, various companies have added this feature to their Android phones (though not as advanced as the iPhone). There will also be an app unlocking feature along with unlocking the phone on Android Q’s facial recognition system. Suppose you want to login to Facebook. After tapping the Facebook app, you can log on to the app when it gets its login page on your face. No need to type in a password. However, it will make special changes to the software of the app, in which Google has already talked to the app developers.

The new feature on the Android Q is a screen and voice recording. With this feature, you can record any video clipping that is played on the phone screen, as well as recording voice or music with the clippings separately.

The way that your phone’s location, camera or microphone will access the app is very important. Because some apps have secretly accessed the phone’s microphone, as the user of the phone records what the person is talking to, the camera accesses the photos of the person’s personal moments secretly. Apart from that, the app will track the location of the phone and also know when the person is going.
Apple has given importance to its customers’ privacy. So when you can access your device location, microphone, camera, photo gallery, etc. on an iPhone or iPad, an app can access it 24 hours or just when you use the app, or you will never be able to access – Can fix See the picture below –

Although this facility has long been on Apple’s iOS operating system, Android did not have this facility anymore. Finally, this feature is going to be added to the Android Q. In this new version of Android, how you can access an app on your phone’s microphone, location, photo gallery, camera, etc., you can fix your own options with different options (‘All the time’, ‘For once’ and ‘Only when the app is in use’).

There are sharing shortcuts on the iPhone or iPad’s iOS. With which an image or video or link to it you can easily share with others with the help of any other app. Google brings this feature to Android Q

Another feature of the Android Q operating system is its desktop mode. With this feature, you can connect the phone to the computer and do all the work on your computer using the mouse and the keyboard. That means you can use Android apps on your computer without any Android emulator like BlueStack. Sometimes there is a problem in typing photos or video co-editing or documenting on a small screen phone. You can get rid of that problem using desktop mode. In addition to Android games, you can play desktop mode on the computer’s big screen. However, this will bring Android apps to cross-platform category (cross-platform app is the same app that can be used on computers, tabs and mobile phones), Microsoft has taken the initiative to create such an app for Windows Phone, Tab and Computer. Windows Phone and Samsung phones already have the desktop mode. The name of the desktop mode feature of the Windows Phone, Konteenum (Continuum) and the name of this feature of the Samsung phone is Samsung Dex.