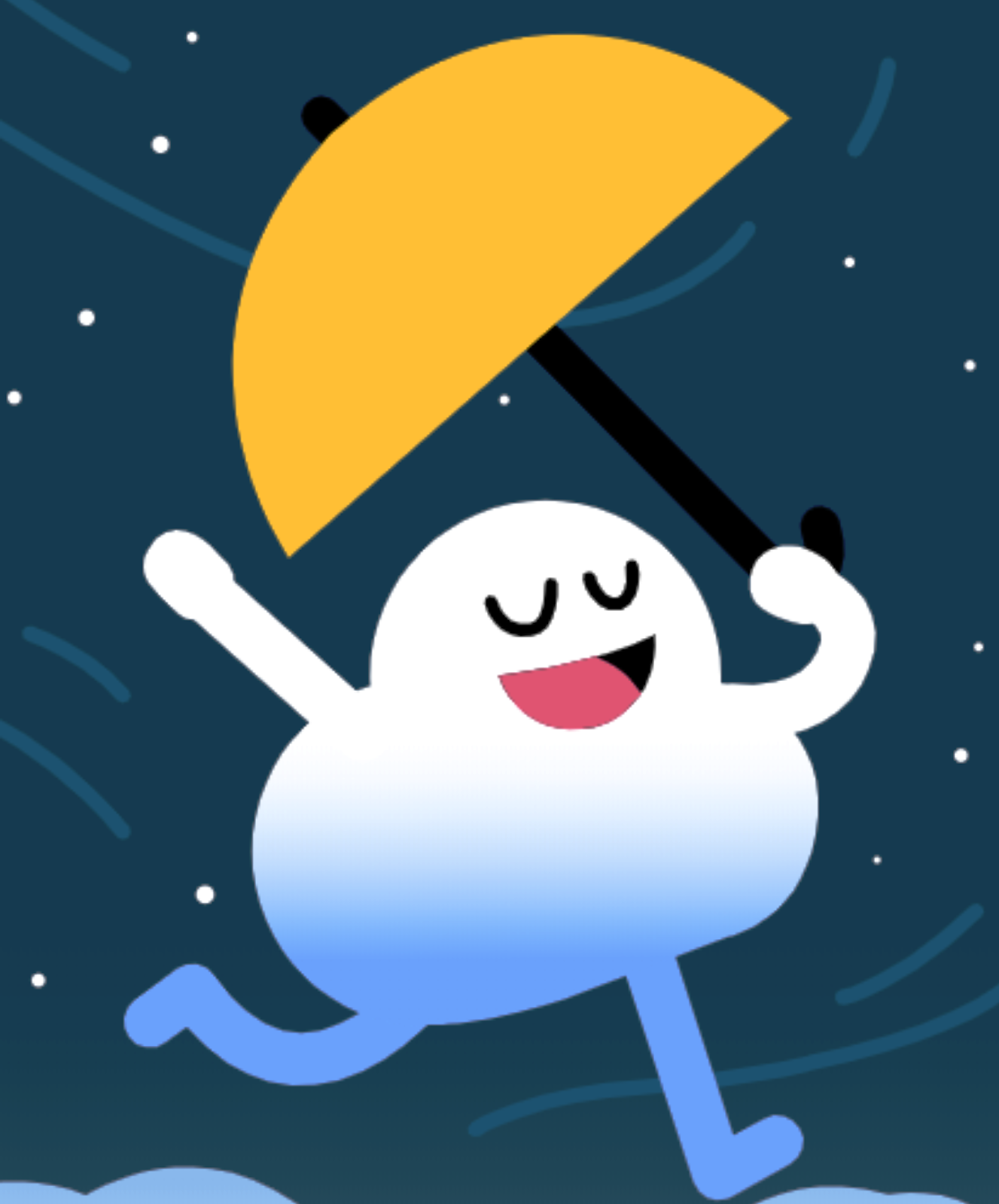 Techtalkguru readers know that Google Chrome is an offline game of the browser, called T-Rex game. The whole of the T-Rex is Tyrannosaurus Rex. The meaning of tyranno in Greek means tirant or tyrannical. The meaning of the word of the word Saurus is reciprocated and Latin means the word of Rex. That is, the full name means ‘king of tyrannical reptiles’. Tyrannosaurus Rex was extremely violent species of dinosaurs, so this name.

The T-Rex game is played offline in Google’s Chrome browser. That means when the mobile phone or computer does not have internet connection, the T-Rex Downsor logo shows on the screen when Chrome browser tries to surf the internet. Then tap the space bar and play the game using the up and down keys. On March 28, Google launched another offline game like T-Rex. Although Google has not given any name to this game yet But the game is quite funny.

This game is called ‘Easter Egg games’. That means Google launched this game secretly without any advertising.

Techtalkgurus readers should keep some useful information about this game –

First of all, the game can only be played on mobile phones.

Secondly, you will need to update your Google App to play the game. To play this game, Google Apps requires 9.46.6.21 or higher.

Third, the game can only play offline. Before you play the game, you must turn off the cellular or WiFi data connection.

How to play the game? 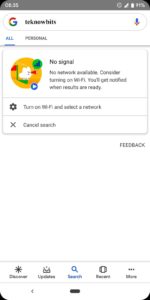 You can see an icon of Google’s new offline game on the left side of this message (see the accompanying picture). Tapping it will start the game.

After the game icon is tapped, the home page will open. There you will see a small white cloud in the shape of a man with a umbrella on the hill.

Tapping on the game’s screen, the little cloud will float in the air. Now your task will be to protect the cloud from many dangers by tapping on the screen. Danger is some naughty birds and naughty black clouds from the opposite side. You have to save the white cloud from the thunder of the black cloud and the naughty bird’s push. As long as you can save the white cloud, the game will continue and your point will increase. If you can not save, then the game over.

Google has not given any name to the game yet. But the white cloud looks pretty cute. So the name of the game can be called the Cute Cloud. Playing once, do not look bad.

Android Q can be used on the computer – Features of Android Q!